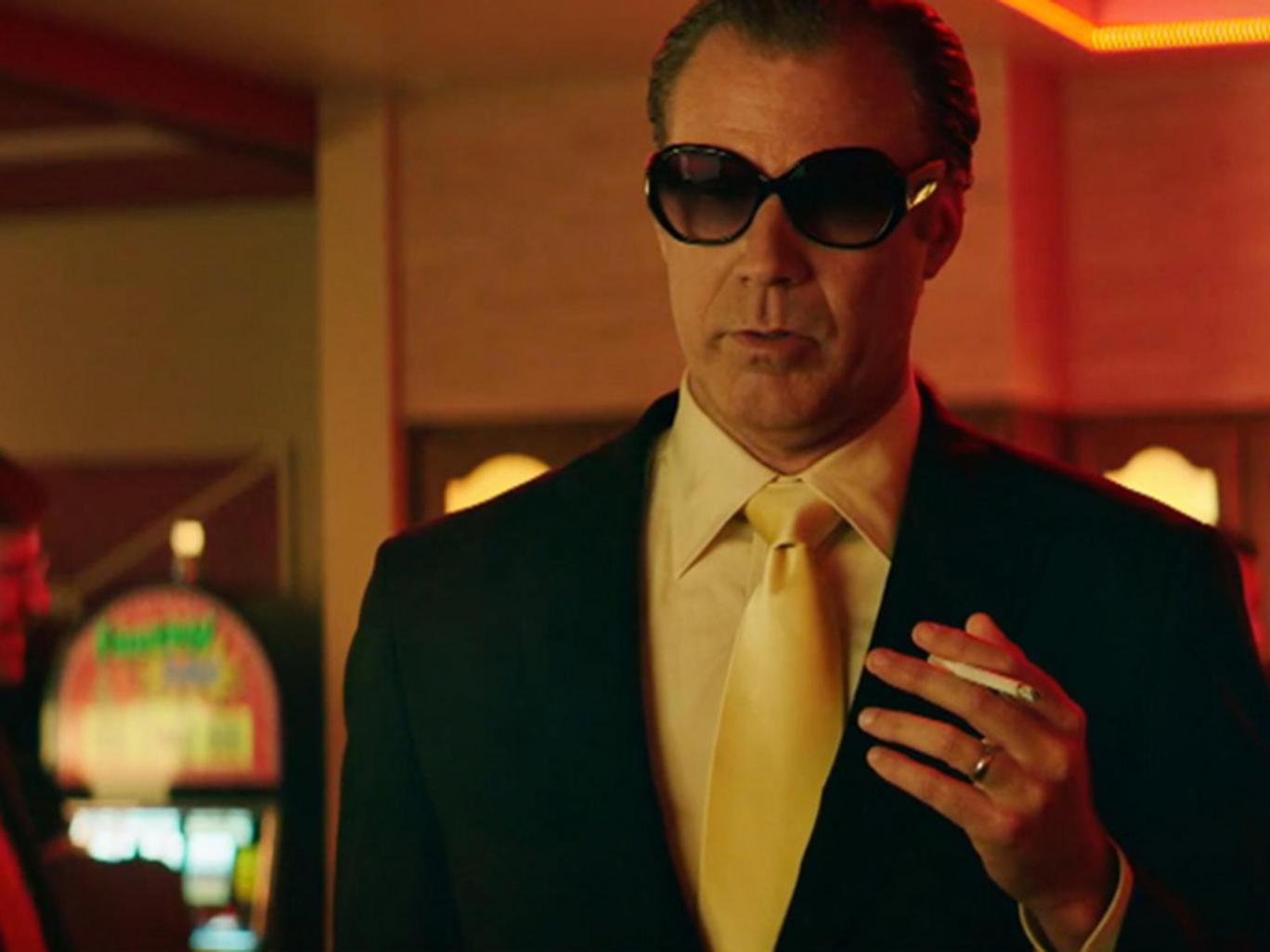 For all his colourful performances, Will Ferrell is polite and softly spoken in person; the kind of man who wears a smart blazer, tie and pocket handkerchief for our interview on a typically scorching Los Angeles afternoon.

His attire best reflects the man he has become today, turning his gift for comedy and vision for what makes Americans laugh into a massive business empire, its tentacles reaching across the big screen, TV and web.

Responsible for Zoolander's megalomaniac fashion designer Mugatu, Anchorman's droll newscaster Ron Burgundy and a celebrated George W Bush impersonation, among his many memorable personas, today Ferrell has as many behind-the-scenes producer credits as he does starring roles.

Establishing himself in the mid-1990s as one of the best-loved members of TV's long-running sketch show Saturday Night Live, he quickly formed a relationship with the show's head writer Adam McKay, going on to co-write Talledega Nights, Step Brothers, Anchorman and its sequel. With McKay in the director's seat and Ferrell in the spotlight, it proved an easy collaboration, the pair founding Gary Sanchez Productions in 2006, spawning comedy website Funny or Die a year later, along the way co-producing hit movies Tammy, The Boss and Hansel & Gretel: Witch Hunters.

Stepping in and out of each other's way, McKay would go on to direct 2015 Oscar-winning financial crisis dramedy The Big Short, while Ferrell continues to write and act.

Next year sees him star as Sherlock Homes with long-time collaborator John C Reilly in Ethan Cohen's Holmes and Watson alongside an elite British cast including Rebecca Hall, Ralph Fiennes and Hugh Laurie.

Nodding to his thespian co-stars, he smiles, "We've got this incredible cast - and then there's us! Stuck in the middle."

Asked if his performance owes anything to Benedict Cumberbatch or Robert Downey Jr, he pauses: "No, I haven't seen their versions. We were stealing more from Jeremy Brett, the old BBC Sherlock. We had an amazing experience shooting in London and all over the place. We're just editing the movie now, can't wait to see it."

Credit to Gill Pringle, The Independent
< Next Previous > < All news