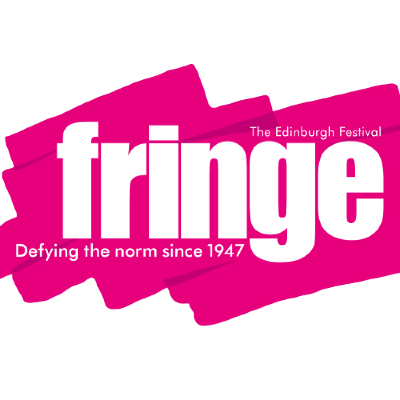 Arthur Conan Doyle investigated psychic phenomena objectively as a member of the Society for Psychical Research for years, before becoming convinced of their reality and following spiritualism as a religion. Houdini famously debunked phony physical mediums, but was hopeful that he could receive a valid communication through a psychic medium from his deceased mother. This presentation will highlight their history together, examine novel research methodology and feature a 10-minute excerpt of a sitting with a psychic medium, during a reading in which both men appeared to respond.
BOOK HERE

Who is the real Sherlock Holmes? Join us on this 90-minute magical mystery walking tour as we take a step back in time to Victorian Edinburgh and discover the hidden history and forgotten places where the Holmes legend really began – places unseen by most visitors and fans. Hear the incredible true story of how the world’s most famous fictional detective was based on a real man who lived in Edinburgh just over 100 years ago as we follow in Sir Arthur Conan Doyle’s footsteps. The game, quite literally, is afoot!
BOOK HERE

Stage: Sherlock Holmes and the Conundrum of Conan Doyle at the Space on the Mile

The supernatural. Sherlock Holmes, master of logic and deduction, attempts to solve his final mystery – why did his creator, a man of logic and science, believe in spirits and fairies? Thousands of people wait expectantly for a message from Sir Arthur Conan Doyle from beyond the grave. Will they wait in vain? Join Sherlock Holmes as he attempts to solve one of the most difficult and elusive mysteries of his illustrious career.

No script Sherlock! Stars of Racing Minds and Impromptu Shakespeare take you on a thrilling new adventure each day through the underworld of Victorian Britain, packed with shady villains, red herrings and the brilliant deductions of London’s great detective. Light your (imaginary) pipe as a completely spontaneous and exceedingly engrossing mystery tale unfolds before you, with rollicking plot twists and hilarious characters – different every time and based on audience suggestions! Family-friendly. ‘Excellent... very funny and beautifully devious’ **** (FringeGuru.com). ‘Copious amounts of talent and boundless potential’ **** (PlaysToSee.com). ‘Sizzling energy... exciting’ (ArtsReview.com.au).
BOOK HERE

An entirely improvised Harry Potter play, based on a suggestion of a fan fiction title. With live musical accompaniment! Brought to you by the comedy improvisers behind the critically acclaimed and award-winning Spontaneous Sherlock. ‘Unbeatably clever’ ***** (EdinburghGuide.com).
BOOK HERE
Edinburgh Fringe Festival
< Next Previous > < All news