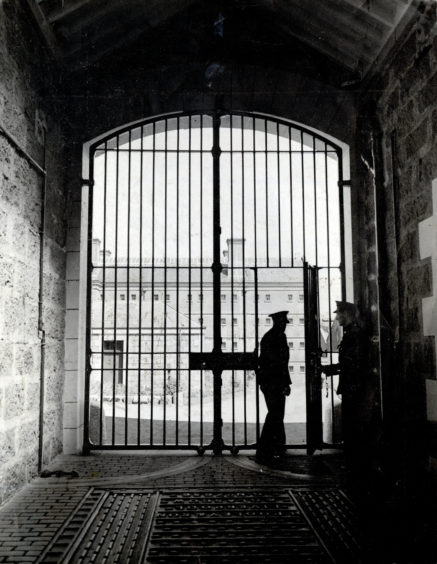 The Trial of Oscar Slater

Arthur Conan Doyle was known to be a man on a mission, taking on miscarriages of justice, beginning with solicitor George Edalji’s unjust conviction for horse and cattle-maiming, and leading to the establishment of Britain’s Court of Criminal Appeal in 1907.

Looking abroad, he helped call attention to Belgian atrocities in the Congo, publishing The Crime of the Congo in 1909 in what became an international cause.

The Press & Journal give an excellent account of this controversial case - whose story sees a wrongful verdict and a death sentence, which was later commuted, though not before an innocent man had served nearly 20 years behind bars after being wrongfully accused of having bludgeoned to death a 83-year-old wealthy heiress.

"While Sir Arthur Conan Doyle didn’t approve of Slater’s lifestyle, he worked tirelessly to clear his name. His work The Case of Oscar Slater demonstrated, point by point, that the prosecution case was flawed in many ways. For example, he explained that Slater had travelled under an assumed name because he was with his mistress. He was trying to avoid detection by his [first] wife, not the police.

Conan Doyle concluded that Miss Gilchrist had opened the door to her killer and surmised that he knew the latter. She and Slater had never met. There were many other issues which he raised, not least in connection with Helen Lambie.
It emerged that before the maid named Slater as the man she had seen in the hallway of Marion Gilchrist’s house on the day of the murder, she had given the police another name.

Almost unbelievably, the officials chose to ignore this information.

Conan Doyle was outraged and declared: “How the verdict could be that there was no fresh cause for reversing the conviction is incomprehensible.

“The whole case will, in my opinion, remain immortal in the classics of crime as the supreme example of official incompetence and obstinacy.

It was a damning indictment on an infamous chapter in Scottish legal history."

The Press & Journal
< Next Previous > < All news