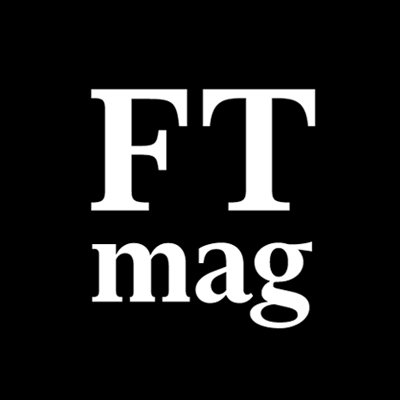 We love this article from the FT's personal finance editor - Claer Barrett. It's her fantasy dinner with the chef, guests, dishes, drinks and location for her ultimate supper. We're delighted that our man Arthur Conan Doyle is pride of place at the table. Here's a look at why she chose Arthur.¬†

Ps. We have it on very good authority from one of our Estate experts that Jeremy Brett was indeed an excellent dining companion! Great choice all round!¬†

It's a great article! Look it up - it is perfect weekend reading!

Thanks to FT Magazine Food & Drink

"I would also bring¬†Arthur Conan Doyle¬†back from the dead (he was a spiritualist, which must help). Would he be surprised at the enduring popularity of Sherlock Holmes, his fictional detective, after more than 130 years? And was Holmes ‚ÄĒ as Sir Arthur‚Äôs son claimed ‚ÄĒ modelled on Conan Doyle himself?¬†

We could also find out which on-screen portrayal of Holmes and Watson he most admired. For¬†me, nobody can hold a candle to the classical actor¬†Jeremy Brett, a fine addition to our table. After filming the Granada series that got me hooked on Holmes in the 1980s, he remarked to Sir Arthur‚Äôs daughter: ‚ÄúI‚Äôve danced in the moonlight with your father for 10 years. The¬†moonlight, not the sunlight ‚ÄĒ Holmes is a very dark character.‚ÄĚ His portrayal of Holmes, marked by his own battle with manic depression, remains unsurpassed.¬†

While I‚Äôm not a fully paid-up ‚ÄúCumberbitch‚ÄĚ, I do admire Mark Gatiss and Steven Moffat for getting a new generation addicted to their more recent BBC adaptation. And if you haven‚Äôt seen the US series¬†Elementary, starring Jonny Lee Miller as Holmes and Lucy Liu as Dr Joan Watson, then I have just solved the mystery of what should be your next box set."¬†

Read the full article via the FT
< Next Previous > < All news