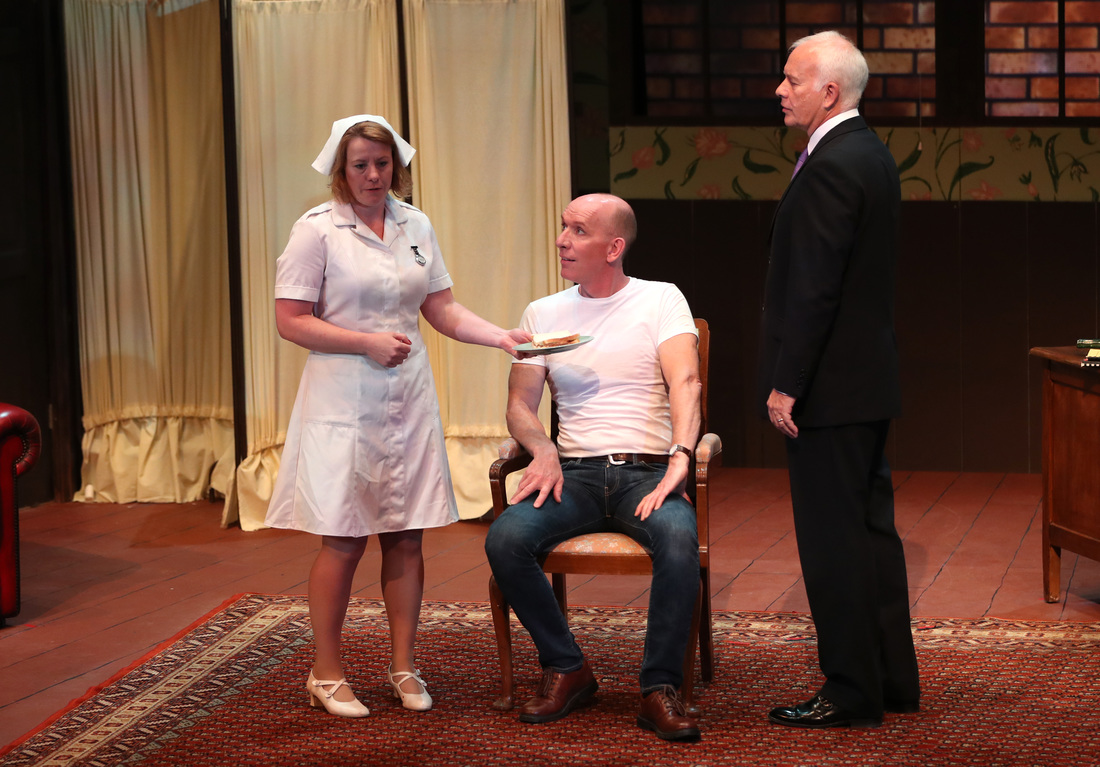 Foyle's War creator will take you on a mind-bending thriller

When a writer of pulp crime novels gets an interview with a notorious serial killer, he believes he has snared the coup of his career. But when he arrives at the asylum, he finds nothing can be trusted, not even his own eyes. Through a series of lies, manipulations and memories, dark secrets are revealed. Writer Anthony Horowitz is responsible for creating and writing some of the UK's most beloved and successful television series, producing the first seven episodes (and the title) of Midsomer Murders. He is the writer and creator of award-winning drama series Foyle's War. Anthony has also written other original complex dramas for ITV, particularly thrillers such as Collision, Poirot and Injustice. Anthony's latest show New Blood will premiere on BBC iPlayer later this year.

Credit to Naomi Moon, Lancaster Guardian
< Next Previous > < All news