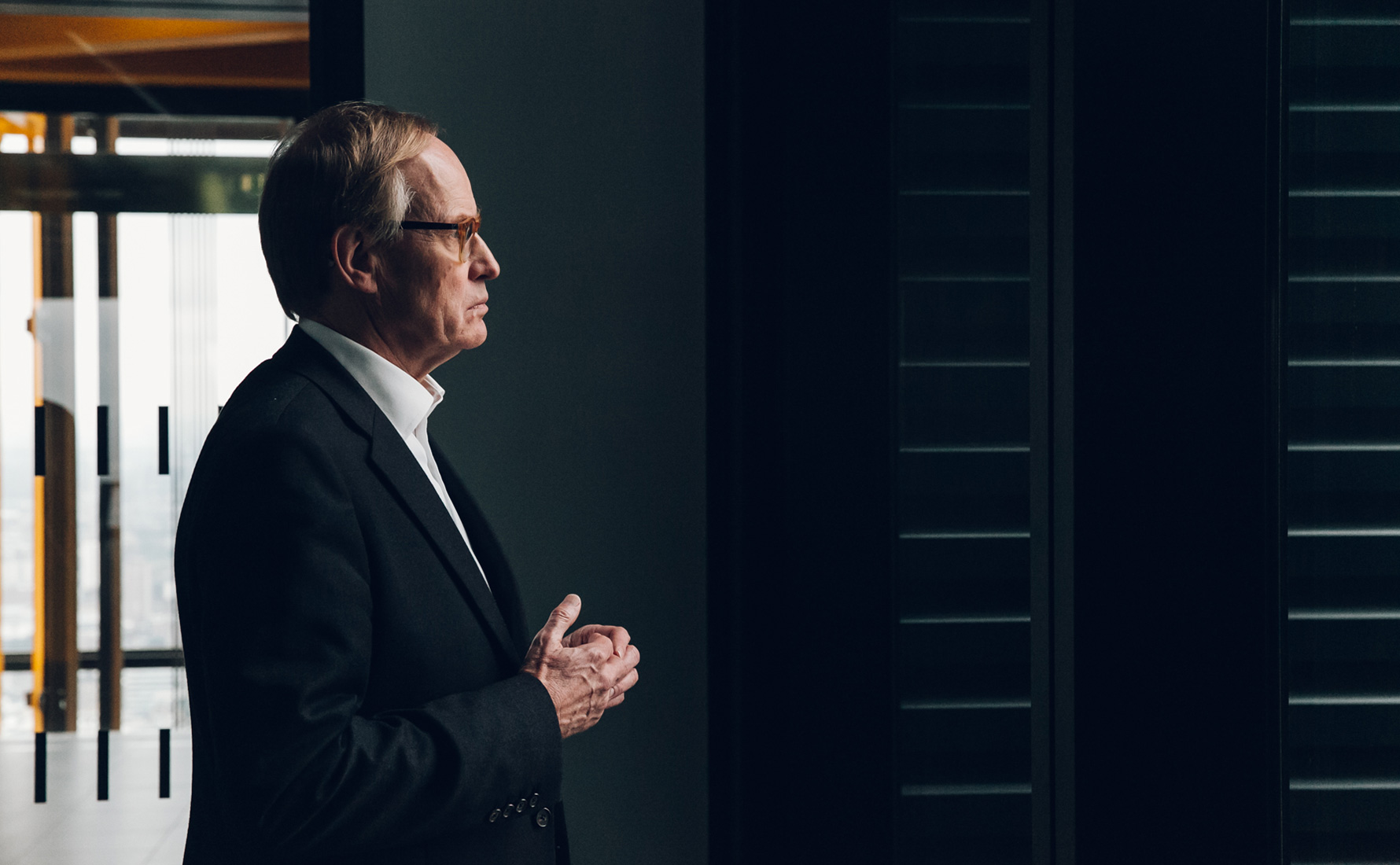 Why Cultural Appropriation" is such a Stupid & Dangerous Notion

Last week, the editor of Shaw Street, Chin Chin amused us with his satire of the term "cultural appropriation" and its censorious proponents. For a while I thought I would not add my centime's worth (for that would be appropriating French culture, would it not?)

After all, the author Lionel Shriver, best known for "We Need to Talk about Kevin", had said all that needs to be said on the matter in a speech in Brisbane last September. I urge you to read the full text, if you have not already done so - it is in The Guardian.

She spoke eloquently on the absurdity of not being allowed to adopt ideas, behaviour and things from other cultures without permission (How do I go about getting such permission, I asked myself? Who do I ring?). Being an author, Shriver focused on what the consequences would be for those trying to write good fiction. Her message was clear. If one accepted that nobody was allowed to write about anything outside their own lived experience, then the only characters she could put into her novels would be slim, short, white women of German ancestry, born and raised in North Carolina but now living in London: "The ultimate endpoint of keeping our mitts off experience that doesn't belong to us is that there is no fiction." Anthony Horowitz, warned off from having a black hero in his latest children's book, made a similar point, triggering Chin Chin's article.

But then I remembered something a friend said to me not long ago: "I wouldn't feel comfortable writing about a black person." Now, she is one of the brightest and wisest people I know. She's Scottish, white and twenty-five years younger than me. She's also lived and worked in Africa; indeed she was born in Malawi, though she came to the UK when she was two. What's more, she has written books - fact and fiction. She made this comment during a conversation we were having about a novel I first wrote forty years ago and which I have returned to and almost completely changed. It's based on my own experience working as a volunteer teacher in Botswana in the early 1970s. There are three main characters - a young Motswana woman, her older brother and a young Englishman, who, of course, has more than a passing resemblance to me. I finished the first draft three weeks ago and sent it to her for comment. Her first task, poor woman, is to tell me whether I can write fiction. I have contributed to business books in the past and had a book on international commercial negotiation published three years ago, which has sold quite well. And I write articles for Shaw Sheet. But can I create a world you can believe could exist and can I people it with realistic characters? In particular, can I do what she says she won't do? Get into the head of someone of a different sex (no, I'm not going to use "gender"), with a different skin colour, and from a different culture, a culture which was forced to appropriate many of my culture's values, ways of thought, and belief systems. She's promised an answer within a fortnight.

As it happens I had a Skype call with Anthony Horowitz's former literary agent on Thursday last week. I asked him what he thought of the advice given to one of the UK's most successful novelists and screenwriters (their parting was amicable, I gather). He admitted to being baffled by it. Middle-class white readers in the UK, he said, are weary of books solely about middle-class white people. They want authors to take them to places they don't know, inhabited by people who lead utterly different lives to their own, who don't see the world in the same way they do.

I couldn't agree more. I have spent much of my working life as a management trainer. Only two weeks ago I was teaching some thirty Executive MBA students in Stockholm for a day and a half before flying on to Vilnius to coach a young CEO and her management team in how to pitch to potential investors. Much of my time is spent trying to get business people to understand and work successfully with people from other cultures. One of the biggest contracts I helped secure for my company was with Renault in 2000. They had just bought a controlling stake in Nissan. They did not want to repeat the many cultural mistakes they had made when trying (and failing) to work with Volvo a few years earlier. I had run our subsidiary in Japan in the early 90s and so was asked with another colleague to run a series of two-day courses on 'Working with the Japanese' for all those people in Renault's head office, R & D centre and factories in France who, suddenly, had to work effectively with their new Japanese partners. This was not about learning how to exchange business cards, where to sit in meetings or how to behave in a Japanese restaurant. Such cultural etiquette courses are of little value. We had to get Jean-Pierre and Marie-Claire to do their best to understand the world-view and thought-processes of Hashimoto-san and Ikeda-san. Once they had grasped these and realised that what they saw as "normal" behaviour, the "correct" communication style, and the "logical" way of doing things were seen as neither normal, correct nor logical by their Japanese colleagues, they could then find practical ways of bridging their differences. How did we trainers get them to this happy place? By becoming Japanese ourselves. I hate the term "role-play"; I prefer "rehearsal". But call it what you will, by acting Japanese, by temporarily appropriating the Japanese culture, we taught hundreds of French people to see the world as the Japanese see it. And within a couple of years other colleagues were teaching the people in Nissan how to work better with their French partners. The training and coaching programme expanded to include other cultures and continues to this day in the many different parts of the Renault-Nissan Alliance. And the methodology remains the same.

On my courses I often quote the words Harper Lee put into the mouth of Atticus Finch in To Kill a Mockingbird: "You never really understand a person until you consider things from his point of view... until you climb into his skin and walk around in it." Only by "appropriating" another culture, albeit temporarily, can you hope to understand it. The racists (for that is what they are) who demand that people in dominant cultures (actually, white males) stop "appropriating" things from less dominant cultures (everyone else) are constructing walls when they should be trying to build bridges.

I must say though that Chin Chin himself is guilty of cultural (mis)appropriation. When I arrived in Japan in 1990 and first raised my glass to colleagues in a bar, I went beyond "Kampai!" and added "Bottoms Up!" and then "Chin Chin!" There was a look of consternation on several Japanese faces. Finally, the Sales Director took me aside and told me that he himself had often heard the toast "Chin Chin" in bars in Singapore and Hong Kong. However, in Japan, he told me, Ochinchin is the word boys use to describe their penis.

Shaw Street
< Next Previous > < All news