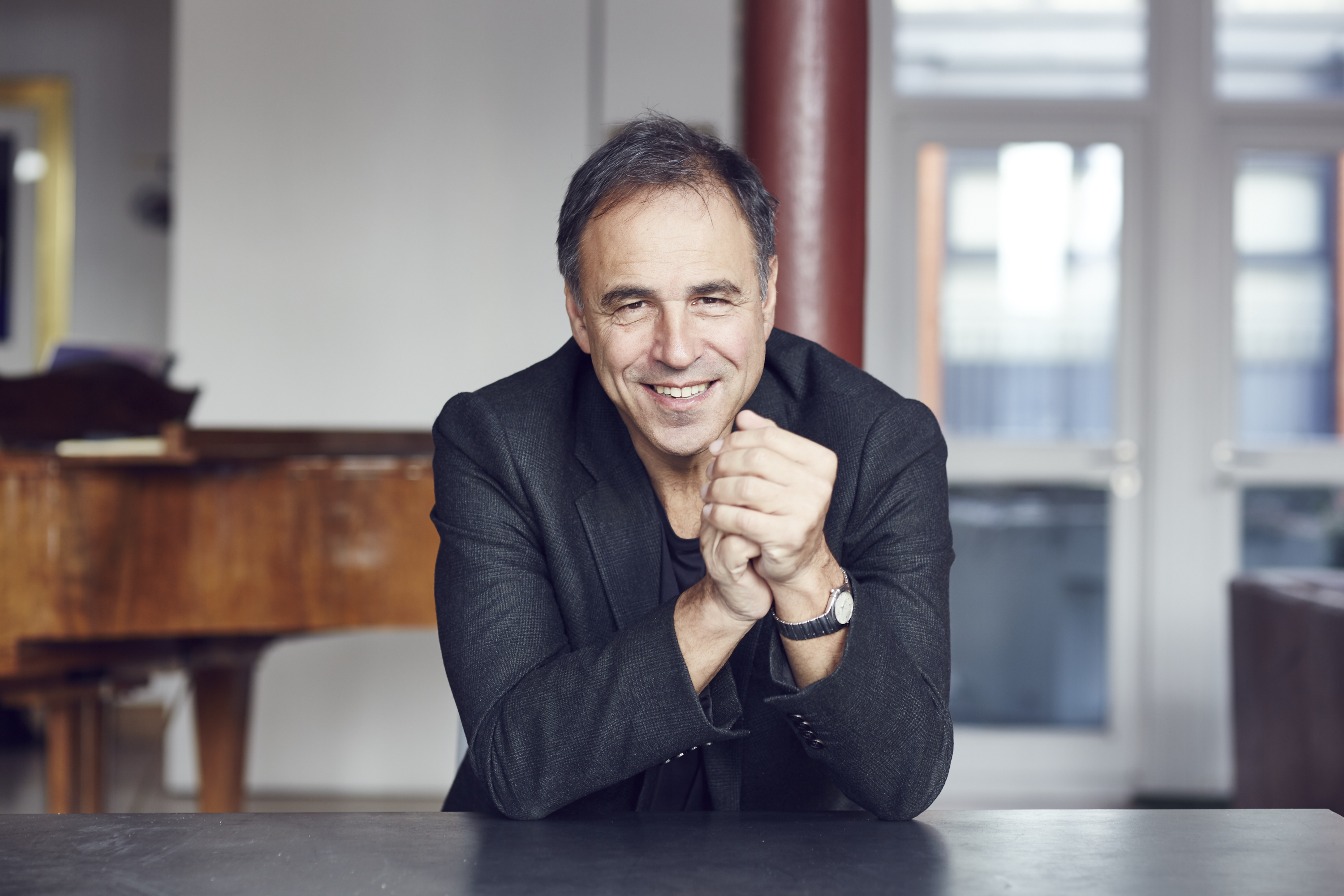 Sherlock Holmes is ready for new intriguing and mind-boggling adventures going audio first. An exclusive agreement between Storytel and The Conan Doyle Estate gives Storytel the privilege of developing completely new stories featuring the world’s most iconic and loved detective. The adventures will be written by a team of writers under the creative lead of award winning novelist and screenwriter Anthony Horowitz.

“The Conan Doyle Estate’s curiosity and interest in our idea of taking the Sherlock Holmes legacy to a new place in a new digital format is a dream come true, and so is getting Anthony Horowitz signed to the project.

Not only is he an amazing plot maker and writer of successful novels and tv-scripts, through the novels House of Silk and Moriarty he has already dwelled deep into the Sherlock Holmes universe. I am more than convinced that Anthony is perfect for leading this unique project creatively,“ said Rickard Henley, Head of Global Direct Publishing at Storytel.

Anthony Horowitz is one of the most versatile, prolific and successful authors in the UK – and unique for working across many media. His Alex Rider series has sold around 20 million copies worldwide and is credited with encouraging an entire generation to read. In total, Anthony has written over 40 books including new Sherlock Holmes and James Bond novels and award winning television series including Midsomer Murders and Foyle’s War. His bestselling novel, Magpie Murders has just been filmed. A Line to Kill, the third in the series which involves him personally in murder investigations, along with ex-DI Hawthorne, comes out in August.

In a deal brokered by his agent Jonathan Lloyd at Curtis Brown, Horowitz has signed a showrunner agreement with Storytel for three completely new stories about Sherlock Holmes. The license agreement with The Conan Doyle Estate will give him and Storytel access to both the brand and the vast knowledge and expertise that lies in the heritage of Sir Arthur Conan Doyle.

"Growing up, we were always reminded of my great uncle Arthur's passion for telling stories to his children as his mother had done with him. He created some of the world's most famous stories and characters because of his first love for storytelling. Our mission for the estate is to expand Sir Arthur's universe and characters far past the original stories. We are delighted to be collaborating with Storytel and Anthony Horowitz on this audio first project which will give Sherlock and his universe a whole different dimension," said Richard Doyle of The Conan Doyle Estate.

Anthony Horowitz said:
“This is going to be Sherlock Holmes from a very different perspective, staying true to the spirit of the books – which I have always loved – but expanding the narrative and the vision of Conan Doyle in all sorts of unexpected ways. I’m excited to be collaborating with Storytel who has a huge worldwide audience. For me this project is an adventure in itself”.

The scripted series will be written by a team of writers under the creative lead of Anthony Horowitz and Storytel’s Executive Producer Søren Vestergaard. The format is audio first for release on all Storytel markets from Spring 2022. Discussions with print publishing partners and tv- and movie adaptations are already underway.