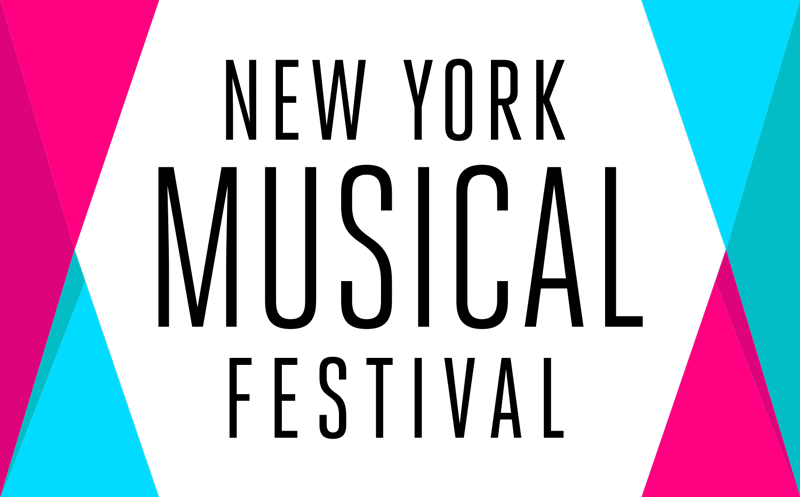 My Dear Watson Receives backing from the Conan Doyle Estate

My Dear Watson, a Sherlock Holmes musical written by Orlando area composer Jami-Leigh Bartschi, has been named an official selection of the 2017 New York Musical Festival and will make its New York City debut in July. The production will be funded in part by The Conan Doyle Estate, the family estate of Sir Arthur Conan Doyle, who wrote the Sherlock Holmes stories from 1887 to 1927.

“The Conan Doyle Estate's main aim is to have the voice of Sir Arthur Conan Doyle heard by modern audiences. I am sure my great uncle would have been delighted that his family, through the Conan Doyle Estate, is supporting My Dear Watson. His passion for innovation and the arts is beautifully represented by Jami-Leigh Bartschi.”

My Dear Watson is set in the original period of the late nineteenth century. It combines quotes, characters, and plot elements of several original Conan Doyle stories, including “A Study in Scarlet,” “The Valley of Fear,” “The Three Garridebs” and “The Final Problem,” all tied together in an original way. This allows the audience to be taken all the way from Holmes and Watson's initial introduction to the showdown with Moriarty in only a couple of hours.

John DiDonna, a 25-year veteran of Orlando theater who successfully helmed the show’s professional debut at the Lowndes Shakespeare Center last year, returns to direct this production along with many of the Central Florida cast members. His company, Empty Spaces, is known for the eclectic perennial favorite Phantasmagoria and many other productions both original and familiar. DiDonna and Empty Spaces are deeply involved in local theater events, including The Red Chair Affair, the Orlando Fringe Festival, and the Orlando Shakespeare Festival Intern Program.

Jami-Leigh Bartschi is a music educator, playwright, musical director, and composer, originally from Milford, Connecticut. She holds a Bachelor of Arts Degree in Music and a Master's Degree in Liberal Studies from Rollins College. She has been recognized as Teacher of the Year, and she has accompanied and musical directed numerous productions, including West Side Story, Guys and Dolls, The Drowsy Chaperone, and Cinderella, among others. She lives with her husband in Longwood, Florida.

My Dear Watson is slated to play at the Peter Jay Sharp Theatre in midtown Manhattan in July. Dates and show times will be announced soon at NYMF.org, where passes are available now.

About The New York Musical Festival

Now in its fourteenth year, the Festival is the premier musical theatre event in the world. The preeminent site for launching new musicals and discovering new talent, the Festival provides an affordable platform for artists to mount professional productions that reach their peers, industry leaders, and musical theatre fans. More than 90 Festival shows have gone on to productions on and Off-Broadway, in regional theatres in all 50 states, and in more than 24 countries worldwide. Festival alumni have received a wide array of awards including the Tony Award® and the Pulitzer Prize. In 2013, NYMF received a special Drama Desk Award in recognition of its work "creating and nurturing new musical theatre, ensuring the future of this essential art form."

NYMF is the flagship program of National Music Theatre Network, Inc., a 501(c) (3) not-for-profit organisation. 2017 NYMF is sponsored by The City of New York Mayor's Office of Media and Entertainment, Fuzzrocket, PRG, TheaterMania, and Clear Channel Outdoor, and is supported, in part, in part, by an award from the National Endowment for the Arts, and by public funds from the New York City Department of Cultural Affairs.

The NYMF PASS is a great way to experience The New York Musical Festival. With a NYMF PASS, you can get into the theater before individual ticket holders. Passes also offer the exclusive ability to book tickets before they go on sale to the public.

One of the latest collaborations from The Conan Doyle Estate is with the fantastic SP Books - Publisher of Manuscripts. It has been a real privilege to work with SP Books on The Lost World, Arthur Conan Doyle's manuscript - and we are so proud of this magnificent book that is a must for any Conan Doyle fan.